Bitcoin mining is very integral for the Bitcoin ecosystem because it is the mechanism that secures the network. However, it is an expensive undertaking that requires a cheap location to be economically viable. Miners should set their factories in areas with the lowest investment per Bitcoin mined for them to make profits.

Apart from the economics, government regulatory environments also determine the top countries for bitcoin mining. Miners prefer jurisdictions that have a legal and regulatory framework that allows mining.

So, let’s look at the top 10 countries for Bitcoin mining. 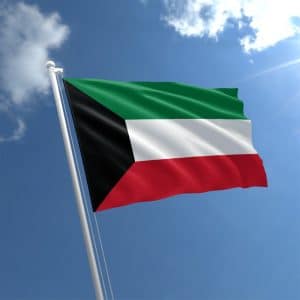 Bitcoin mining is an energy-intensive undertaking. The GPU used for mining requires an incredible amount of electricity and cooling them to prevent overheating also involves a lot of power. That is why Kuwait, an oil-rich country in the Gulf, makes it to this list.

Although Kuwait is very hot, requiring electricity to cool GPUs, it provides cheap energy that offsets the cost of cooling GPUs. The cost of mining Bitcoin in the country, according to Elite Fixtures data, is roughly $1,983, making it among the cheapest countries to mine Bitcoin.

Iceland, a Nordic country, seems to have everything favorable for mining: a cold climate, affordable electricity, and an advantageous regulatory environment. Because of this, the country has become a hub for cryptocurrency miners.

Iceland has a significant number of natural resources that it uses to create energy. The country produces sustainable electricity from a mixture of geothermal and hydroelectric power, which it provides to its citizens cheaply. Importantly, despite the huge spike in electricity consumption, the government allows the miners to use energy from the grid for mining.

The cold climate is another benefit for miners, as it provides air conditioning to minimize the cost of electricity.

The cost of mining Bitcoin on the island currently stands at around $4,746 per coin. 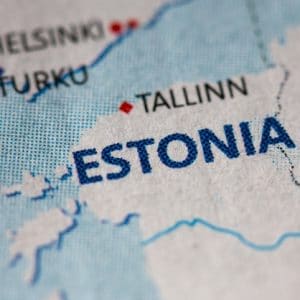 This is a relatively small country located in Eastern Europe. The nation, reputed for being tech-savvy, also joins the favorite countries for bitcoin mining. It has a friendly legal environment and tax rate that favors miners. Additionally, its relatively cheap electricity within the region has endeared it to miners.

Importantly, the cold winters in the country reduce the demand for air conditioning, lowering the overall cost of Bitcoin mining. However, because of the high cost of doing business, the price of mining Bitcoin is $5,551 per coin.

The Eastern European country is very rich in natural gas and hydroelectric power. Additionally, the country has only tapped a quarter of its energy resources thus far. With a lot of electricity, the cost of power is low, making it among the best destinations for miners.

Apart from electricity costs, Georgia’s regulatory environment favors cryptocurrency. Its attractive tax regime supports cryptocurrency miners. Specifically, the law doesn’t recognize mining as a taxable activity, meaning that meager taxes are levied on miners if any. So, if you were to mine Bitcoin in Georgia, you’ll do it tax-free. The cost of mining a Bitcoin in the country is around $3,316 a BTC. 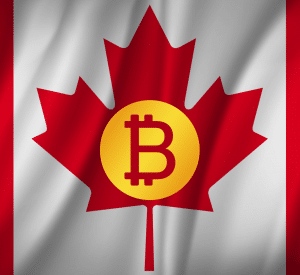 The North American country is a preferred destination for miners because it has some of the world’s largest hydroelectric dams. The dams provide electricity, which is sold at low rates that are attractive to miners.

When it comes to the regulatory climate for cryptocurrencies, Canada offers a very promising environment. Additionally, the cold climate in Canada is hugely advantageous to miners because of the cooling costs savings.

Even if the country is very strict with ICOs, it allows cryptocurrency mining. Depending on which part of the country you locate your mining factory, expect the cost of mining Bitcoin to be within the $3,965 per BTC.

The actual cost of mining Bitcoin varies across states in the United States. On average, the cost of mining is $4,785. Until recently, New York State was one of the cheapest places and was a mining hub because it had the lowest electricity cost.

Apart from Now York, Louisiana provides the cheapest rates at an average cost of $3,224 per BTC. Other notable more affordable locations in the US are Tennessee, Idaho, Arkansas and Washington.

Also, the US is very receptive to cryptocurrencies, and mining is mostly unregulated, giving miners a favorable environment in different states.

If you are looking for the cheapest place to mine Bitcoin, then Venezuela is the place to set up the shop. There, you can mine at $531 per Bitcoin because the nation is an oil exporter, and it also subsidies electricity.

Despite the cheap cost of mining Bitcoin in Venezuela, the country is facing a severe economic crisis and massive corruption that may dissuade miners from setting shop. Moreover, while Bitcoin is technically legal, the practice is highly restricted.

Finally, the country is experiencing a political crisis that has led to hyperinflation. On the flip side, inflation has brought about a large-scale adoption of Bitcoin. So, if you can bear with hyperinflation, food shortages, and power-outages, Venezuela is the best place to mine Bitcoin.

Russia is a country endowed with energy from natural sources. The cost of mining Bitcoin is estimated at $4,675. It is slowly positioning itself as a crypto-friendly country so that it can benefit from the fast-growing blockchain industry. It plans to provide miners with subsidized energy from its power grid. 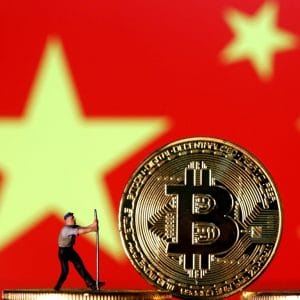 China is in the list of countries that mine Bitcoins across the world. It is home to top mining firms, such as F2pool, BTC, AntPool, and BW. These companies are estimated to control around 60% of mining power. Electricity in the country is relatively cheap, and this has made miners get a considerable percentage of hash power. The cost of mining Bitcoin in China is $3,172.

Although the Chinese government has not been receptive to ICOs and exchanges, authorities allow cryptocurrency mining. In fact, in places such as Sichuan, mining firms access their electricity from the State grid, even under contractual agreements. Additionally, China is home to the leading mining hardware manufacturers, such as Bitman. 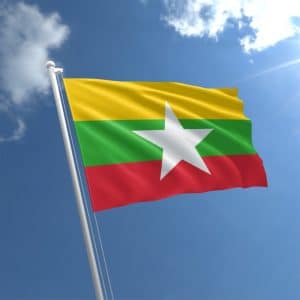 Myanmar, located in the Far East, is increasingly becoming a hotbed of miners. Actually, for Chinese miners, Myanmar is their preferred destination because it has relatively cheap power. Moreover, the rumors and threats of crackdowns on mining in neighboring China have made relocation to Myanmar the only option. It costs $1,983 to mine one Bitcoin in Myanmar.

Bitcoin mining can be a very profitable venture, especially if it is done in favorable countries. While miners can set up their operations anywhere across the globe, these ten countries provide a mix of economic, regulatory, and climatic considerations that earn them a slot in the top countries to mine Bitcoin.