by Lorena B.
in Press Releases

Prism Crypto LLC, the US-based company behind ElonPeg, has stated that these plans are part of the ElonPeg mission to tie social-media events to tokenomics. Though the token was founded with the named connection to Elon, the purpose behind that connection was to balance the effect of social media events on token demand by introducing an automated, on-chain verifiable means of reducing supply. This deflationary mechanism has been wildly successful thus far, with 45% of the total token supply being ‘burned’ solely by tweets to date, and more tokens being added to the Vault every day.

The company also plans to introduce professional, industry-leader backed projects around blockchain education that tie in with ElonPeg and provide the first true online academy for blockchain safety, security, analysis, and technology.

What do we need to know about ElonPeg?

ELONPEG is the first ever Crypto currency automatically pegged to real time social media events. Rather than sit around with trepidation waiting on what market distorting tweets might be coming out today, we decided to hedge against this by building game-changing integrations to monitor Twitter for every tweet, retweet, or reply from the one and only Elon. Tweets result in massive supply burn with verifiable on-chain and social-media record keeping. Every tweet, every retweet, every reply, every time.

Explain this “Vault” and the meaning of “Peg” in the name

The “BurnUponTweeting” contract (audited along with the token) which is called the Vault started with half the total supply. Every time Elon tweets, the function ElonTweeted(tweetId) is called, burning 0.3% (adjustable) of the Burn Vault supply. New tokens have been allocated to the Vault since launch from the Marketing wallet, reflections, and buyback-and-burn programs. The Vault remains in circulation thanks to innovative reflection and reclaim functions, all contract-enabled based on Elon’s tweets.

Every Elon tweet, retweet, or reply is picked up within minutes, kicking off a fully automated process that burns the required amount, distributes reflections to holders, stores the tweet ID in the burn transaction record, and sends alerts to the Telegram channel and Twitter.

As always, the crypto world and the BSC can be fraught with scams and honeypots. Do your own research, take a moment to chat with the team in Telegram, whatever you need to feel comfortable. The team is highly responsive and extremely helpful and knowledgeable and the Telegram is very lively.

With more than 4000 holders, ELONPEG does take security seriously. All contracts and the dev/marketing wallet have been created from a Ledger hardware wallet. The Vault contract was created to ensure half the supply is available and remains in circulation, but not in an untrusted, unlocked wallet. The team have run through countless tests on Testnet and revisions with auditors to ensure everything is exactly as it should be for the presale, launch, and a successful future.

Okay I’m sold! What of the roadmap and growth plans?

Launched with a working product in the form of an automated smart contract bound to events on social media, the project has already started to attract more and more active crypto enthusiasts.

With a recently updated roadmap, the ElonPeg team is working to develop a brand new take on staking with its gamified prediction platform that is built around innovative social media pegged pools to “pledge” their BEP20 token against certain predicted outcomes in exchange for multipliers of reflection rewards.

Right now the ElonPeg token is available for exchange on Pancakeswap. You can add it to your watchlist at CoinMarketCap or Coingecko. The ElonPeg team recently announced “Project MESA” to discuss the updated roadmap and short to medium term development of the project in the current market

The 32nd Tokyo Olympics: Bet On Your Favorite Games and Enjoy Bonuses 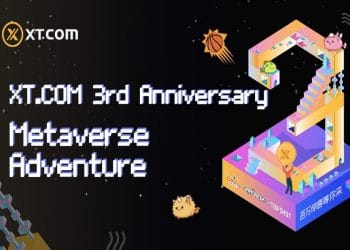 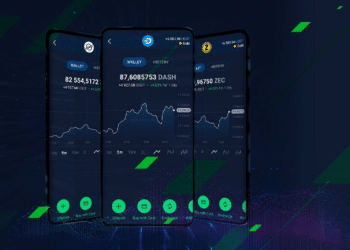 Stormgain Announces the Launch of a Free Cloud Mining App

With China pretty much pulling out of the crypto mining game, getting involved in Bitcoin mining has never been so... 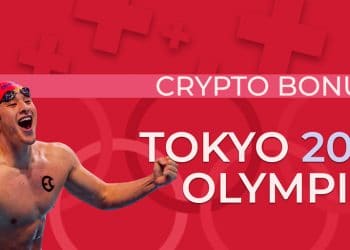 The 32nd Tokyo Olympics: Bet On Your Favorite Games and Enjoy Bonuses

After a year-long wait, the Tokyo Olympics is now in full gear. As teams go head-to-head in the tournament’s series... 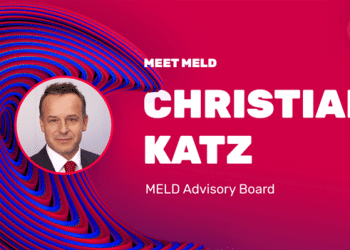 MELD is the first DeFi, non-custodial, banking protocol being built on the Cardano blockchain. You can securely lend & borrow... 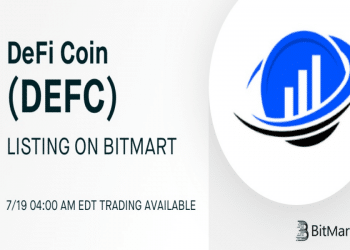 Decentralized finance is playing an increasingly important role in the crypto world. It is all the less surprising that DeFi... 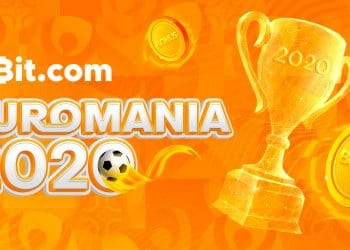 Bet on EURO and win CRYPTO! Almost everyone gets excited during the football season: there’s so many matches to watch,...