by Joshua T.
in Ethereum

Ethereum co-founders Vitalik Buterin and Joseph Lubin, have made a donation of 1,000 ETH (each) to the Moloch decentralized autonomous organization (DAO).

Moloch DAO has Received up to $1 Million So Far

This donation brings the total amount of money received by the Moloch DAO to around $1 million. At currency price, the 2,000 ether donated by the Ethereum co-founders is approximately $380,000.

Joseph Lubin who is also the founder of a New York-based Ethereum-focused development studio, ConsenSys made the donation known via a recent tweet which reads:

Thrilled to finally reveal that myself, @ConsenSys, @VitalikButerin, and the @Ethereum Foundation are all contributing 1k $ETH each to @MolochDAO. Huge thanks to @ameensol helping to redefine how we fund #Ethereum development. GUILD BANK NOW OVER $1M   #EtherealNY #YearOfTheDAO

The Moloch DAO initiative is centred around the ongoing development of the Ethereum platform’s open-source ecosystem. The initiative which was launched by Ameen Soleimani, the CEO of the Ethereum blockchain-based adult token project Spankchain, is currently trying to raise funds to support the project.

“Our objective is to accelerate the development of public Ethereum infrastructure that many teams need but don’t want to pay for on their own. By pooling our ETH, teams building on Ethereum can collectively fund open-source work we decide is in our common interest.”

This is not the first time the Ethereum community will be stepping up for one of its own. Early last year, the Ethereum Community Fund (ECF), which initially received an endowment of $100 million, announced the first five recipients of its grants. This grant is in line with its mission statement, “appropriate public infrastructure” must be developed to “support billions of users” who will be part of the crypto ecosystem.

According to ECF’s statement the development of innovation that will advance the crypto ecosystem, requires substantial research. This cost a lot of money.

3 Strategies to Make Profits in Times of Crypto Market Turbulence 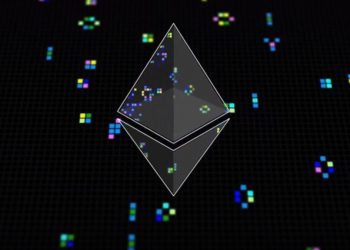 BitMEX’s research team has posted on its blog on Wednesday, March 13, that the Ethereum Parity might feature “potential bug.”... 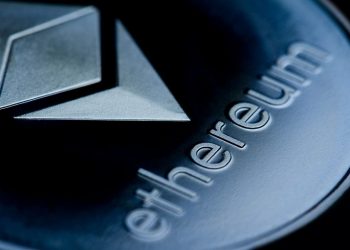 The much-awaited Ethereum upgrade Constantinople has finally been released. The upgrade was delayed multiple times due to security vulnerabilities being... 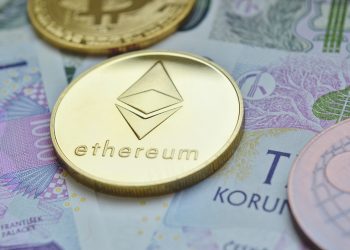 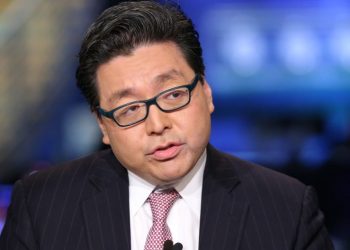 Cryptocurrency market has had one of the toughest years since the birth of Bitcoin in 2009. However, it is not... 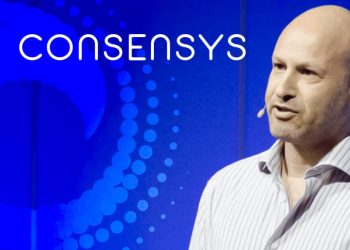 The founder of ConSensys and co-founder of Ethereum Joseph Lubin said that despite the decline in the price of ETH,... 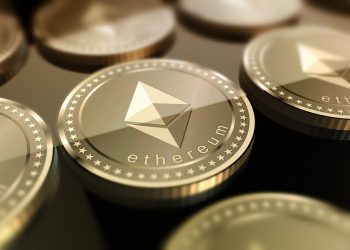 Manila Residents to Be Paid In Ethereum for Cleaning Beaches