Iranian Hotels Support Cryptocurrency as a Measure Against US Sanctions

The adoption rate of cryptocurrency increases with fast steps. Some companies diversify their payment methods just to adapt to market requirements, others have no choice but to do it.

Iran’s hotels have begun to accept cryptocurrencies as payments after the US authorities have sanctioned the banking system in the country and left many companies without choices.

My friend is booking hotels in Iran that require a deposit. The note in the email reads: "Payments in cryptocurrency might sound a bit strange, but the severe American sanctions on Iran's banking system have left us with not many choices."

Even if the statement was not made by an official institution, the tweet points out a critical problem- crypto assets, as opposed to fiat currencies, cannot be controlled by sanctions. Moreover, the features of the crypto sector support tourism in the country when there are not many options. 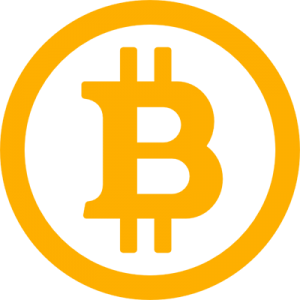 Following the commercial and economic ban imposed by US authorities, Bitcoin (BTC), the world’s leading cryptocurrency, has become a suitable alternative for those who are not empowered to hold US dollars in Iran. Furthermore, BTC has seen a growing trading volume in Iran after the sanctions have entered into force.

The negative side for crypto users is that as of April, the Central Bank of Iran (CBI) has revealed about banning financial businesses from operating with cryptocurrency transfers.

The sanctions imposed by the US are in fact a concern and a way of protection after Iran has requested to withdraw 300 million euros from German banks.

“We encourage the highest levels of the German government to intervene and stop the plan,” Richard Grenell, the US Ambassador to Germany, claimed.

We cannot affirm what will happen next, but the fact that companies embrace new technology is a sign that they want an innovative and protective environment in which to develop their business.

Get Your First Cryptocurrency Gift Card!

Omigoo – The Best Choice to Start Your Crypto Journey

How to Buy Bitcoin with PayPal