by Aborisade G.
in Altcoin News

“An attacker like Monero for two reasons: 1) is private, so you do not care about the company and the accusation, what to do after withdrawal with Monero, and 2) Monero uses proof of work (POW) Algorithm compatible with the CPU and the GPU, the infected machines are thus competitive These two components are increasingly discriminating factors for which the attackers choose to undermine Monero on other cryptocurrencies.

The Monero Community (Monero) announced the launch of a new website aimed at educating users about the cleansing of cryptographic malware and ransomware.

Monero’s ease of operation and confidentiality are important features of the currency. However, the features attract bad players who use the currency in the malware.

In addition to discovering if Monero-based malware is running on your computer, website solutions used for all three types of attacks: browser-based malware system based on crawl / PC scripts and Ransomware.

Did Ethereum (ETH) Reach The Bottom Price At $170?

I excel in researching cryptocurrencies and enjoy writing about them... 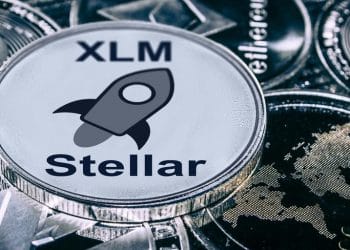 The Stellar Development Foundation (SDF) has burned more than 50 percent of the total XLM supply, amounting to over 55...