After the Swell Conference 2018, Ripple is looking forward to attending another major event again. This time around, however, the blockchain startup isn’t attending its own event. The payment settlement company is planning to attend a Swift’s Sibo 2018 conference. As the name suggests, the event is hosted by Ripple’s number one competitor SWIFT. Ripple investors and enthusiasts are expecting Ripple to make a big announcement during the event, thereby pushing the price of XRP.

In 2016, Ripple gatecrashed Swift’S event. This time around, however, the event’s website has listed Ripple Labs as one of the exhibitioners. The occasion is touted as one of the biggest in the Fintech space. It is covering how Artificial Intelligence, robotics and data are enhancing service innovation.

SWIFT is currently the international money transfer and payment giant. But Ripple seeks to dethrone it. The two companies are in direct competition. Ripple seeks to provide an alternative solution for cross-border payments. It claims its payment system (based on blockchain) is cheaper and faster than SWIFT. Ripple has already signed partnerships with over 100 major financial institutions across the world.

“Ripple provides one frictionless experience to send money globally using the power of blockchain. By joining Ripple’s growing, global network, financial institutions can process their customers’ payments anywhere in the world instantly, reliably and cost-effectively. Banks and payment providers can use the digital asset XRP to further reduce their costs and access new markets. With offices in San Francisco, New York, London, Sydney, India, Singapore and Luxembourg, Ripple has more than 100 customers around the world.”

Ripple Lab will be showcasing its RippleNet product, which focuses on opening doors to the Internet of Value (IoV). The goal of IOV is to transfer money as easily as digital data is transferred today. Ripple claims its RippleNet product is the only global payment transfer system based on blockchain technology.

The Chinese government has Promised Three New Standards for Blockchain 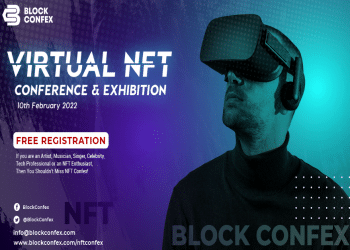 NFT is the new buzz & a new era of innovation from sports to music, art to collectibles, real estate... 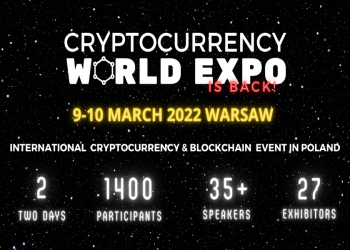 We are proud to announce that after a long Covid-19 break, we are coming back! Cryptocurrency World Expo will take...

Financial technology is transforming banking in Asia, making it more accessible and efficient for everyone. While the traditional banking industry... 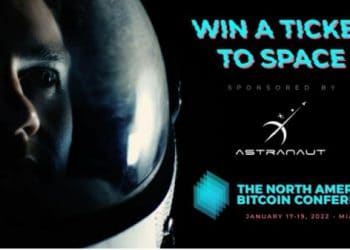 The North American Bitcoin Conference Heads to the Moon 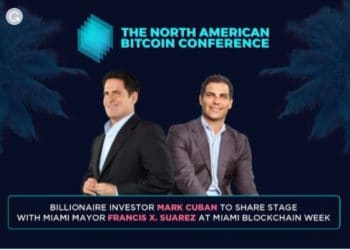