is an open-source peer-to-peer cryptocurrency having as a mascot a dog meme becoming famous in the online environment. The digital asset was released in December 2013 and currently has a market cap of $ 331,381,782, according to CoinMarketCap.

The announcement was made via a blog post on the Robinhood website, which states: “Starting today, you can invest in Dogecoin on Robinhood Crypto, commission-free. With last week’s announcement of Litecoin and Bitcoin Cash, you can now invest in five different cryptocurrencies he Robinhood.” 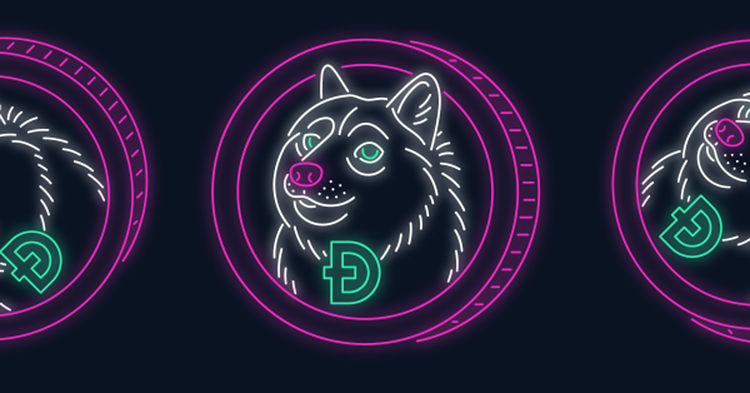 Dogecoin does not limit users to a maximum amount of mining coins as it already owns more than 115 billion DOGE in circulation. The network registered its first $ 1 billion market cap in January 2018.

With the new addition, Robinhood Crypto supports 17 cryptocurrencies, of which only Bitcoin (BTC), Bitcoin Cash (BCH), Ethereum (ETH), Litecoin (LTC), and Dogecoin (DOGE) can both be bought/sold and used for real-time market. The full list can be found on the Robinhood website.

According to Bloomberg, the cryptocurrency trading platform is seeking to obtain a banking license from the U.S. Office of the Compiler of the Currency (OCC). This will be a significant step for the company as it wants to diversify the portfolio of services, offering savings accounts and other financial-related features.