XRPL Labs, a startup backed by Ripple’s fundraising and development arm—Xpring, has recently launched a new payments app which will allow more e-commerce and offline store owners to accept XRP quickly and easily.

XRPayments is Live on iOS and Android

The app which is currently live on both iOS and Android via the App Store and Google Play Store, is called XRPayments.
The app, when launched will turn any device it is installed on into a point-of-sale (PoS) system instantly. This PoS system then allows retailers to accept XRP as a means of payment instantly.

Wietse Wind, the founder of XRPL Labs, said the XRPayments app is going to leverage the forthcoming XRP meetup in the Netherlands for a public demonstration.

“Look at that Nice POS units for our payments at the #Amersfoort #XRPCommunity #Meetup, generously donated by a fellow community member They are running the XRPayments app. See you Saturday” Wietse Wind tweeted.

The app reportedly has an in-built currency converter which makes it easy to use for almost everyone in any part of the world. The converter instantly calculates the conversion from fiat to XRP.

XRPL Labs is Working on Three Other XRP-centered Platforms

*.A signing platform that will allow users to access their funds on mobile devices and send and receive XRP

Xpring recently backed XRPL Labs with an undisclosed amount which is expected to help advance the goals of the startup for not less than two years. 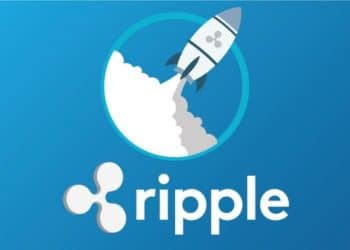 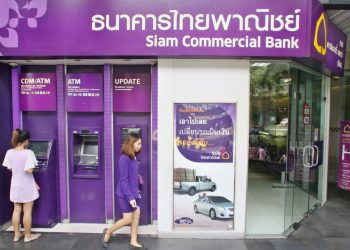 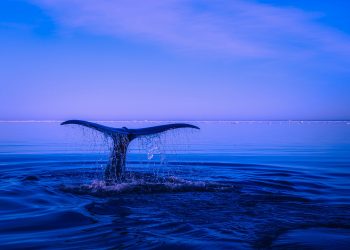