Bitcoin Cash (BCH) successfully underwent its fork scheduled for November 15 at 12:00 GMT. The fork aimed to assist in the addition of some minor upgrades to its existing code. However, compared to the fork performed in 2018, which led to the introduction of BSV, this fork has not garnered a lot of attention in the crypto space.

BCH Introduced Some Upgrades to Its Source Code

Bitcoin’s frequently contested forks always seem to garner controversy occasionally. Currently, BCH happens to hold the mantle of being the most divisive coin currently trading in the crypto market. Moreover, true to its word, it was able to pull off a shocking fork in 2018, which led to the introduction of two new assets – both competing in the same market.

However, things have been much different this year. The fork that occurred this year was not controversial in any way. It is not possible to say whether this was because of the two minor upgrades that it was introducing, or it’s because the crypto space has lost interest in this digital asset. Overall, there was a weak reaction to the upgrades.

While the crypto market had a bland reaction to the upgrades, BCH developers have been holding deep discussions on this subject for the last few months. The upgrades mainly aimed to secure network transactions as well as ensure that existing rules are enforced strictly.

According to a GitHub repository related to BCH, the updates in this particular fork are all designed to work perfectly for all miners. Aside from a minor deposit and withdrawal suspension on some exchanges, the event did not disrupt the market in any way. BCH prices had continued to remain stable in the days preceding this fork. There was, however, a small decline recorded after it was completed. 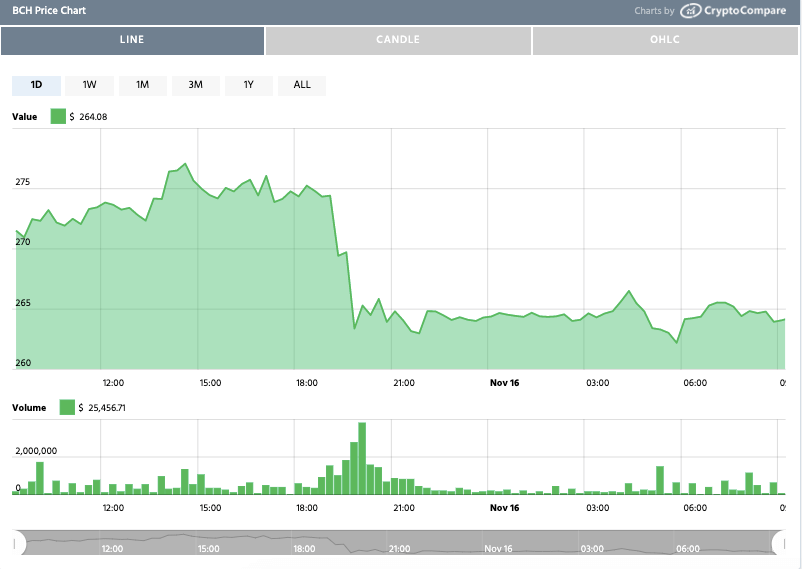 Bitmex Research, which is the analytics and research arm of Bitmex, followed the fork and taking to Twitter, posted:

“The last common block, where both the old and new clients of BCH have the same set of rules, has been produced at around 13:15 UTC.” 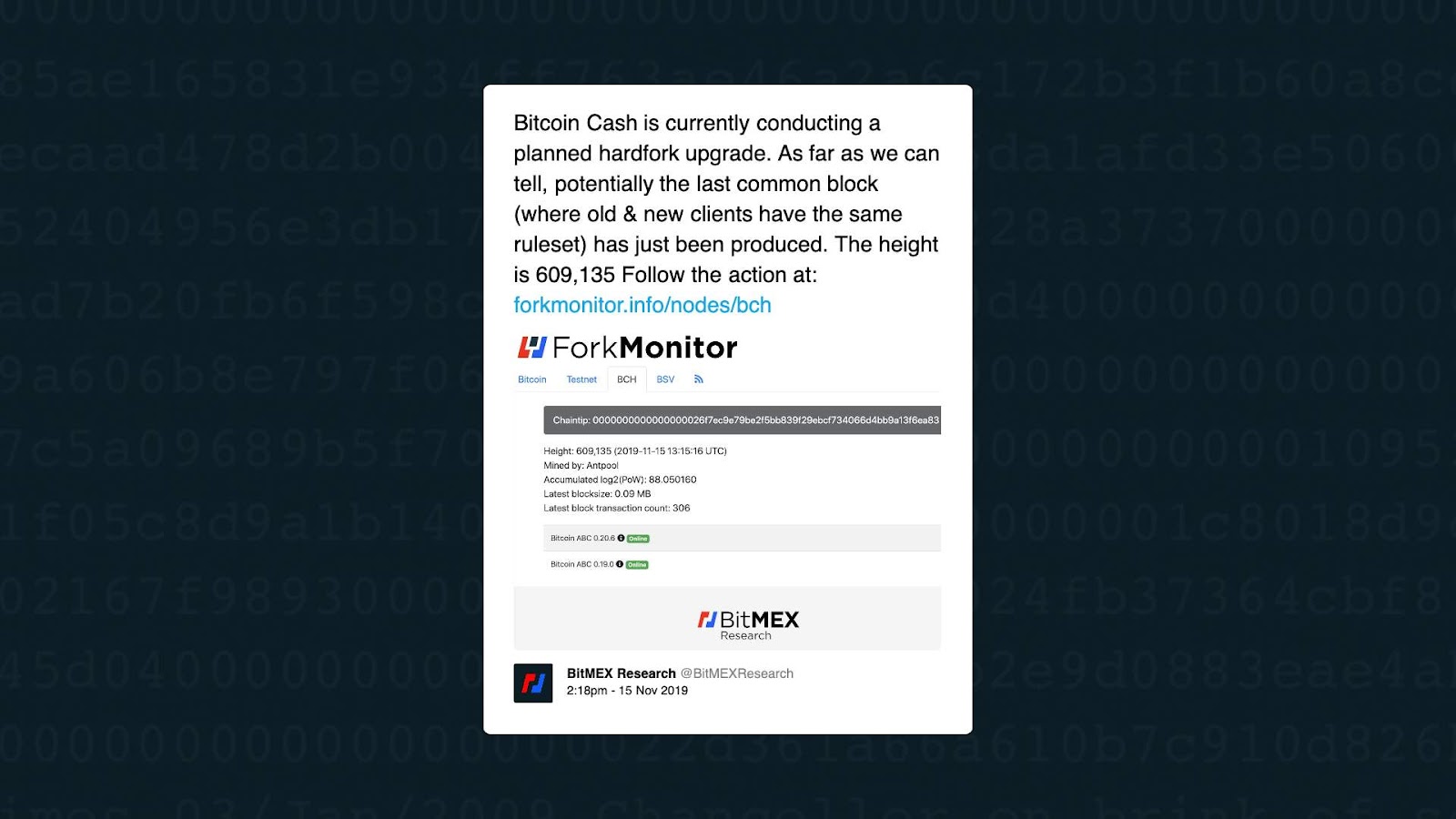 After the fork has been finalized, Bitmex established that it was perfectly implemented, and the split was clean and symmetric. According to Bitmex, the two sides of the chain appeared to look at each other as being invalid, which is quite rare when dealing with hard forks of this nature.

CoinDeal Joins the U.S. Market with Its Own CDL Token

Google Cloud Is Indexing Solana Data and Bringing it to BigQuery

Google Cloud has announced that it is working with Solana to bring Blockchain Node Engine to the Solana chain next...

If you checked the stock market, Meta's stock has reached $114.20. Not bad, some would say. But considering that the...