After it has teamed up with Coingeek, integrated the Coinshuffle protocol and created a wallet version for iOS operating systems, Bitcoin Cash wallet – Electron Cash continues to register a huge breakthrough.

Electron Cash kicked again the market. After numerous changes, the Bitcoin Cash-powered wallet is now available on “basic feature phones” like Nokia. As noted by Electron Cash Developer, Jonald Fyookball in February 2018, the company signed a sponsorship agreement with Coingeek and announced it will release new services during this year. Since then, Electron Cash has been able to integrate the Coinshuffle plugin on the desktop version and create a wallet version available on iOS.

Electron Cash has recently made it possible for its wallet services to be available on less popular and modern phones such as Nokia. “Electron Cash published a new wallet: The ‘J2ME’ version of Electron Cash. J2ME stands for Java Micro-Edition,” Jonald Fyookball explained in an interview with the news portal Coingeek.

“With Electron Cash for J2ME, now users who only have access to basic ‘feature phones’ such as the Nokia 216 will still have access to a real Bitcoin Cash SPV wallet, with all the benefits that come with it, including controlling their own private keys and being able to restore their wallet from a mnemonic seed phrase.” 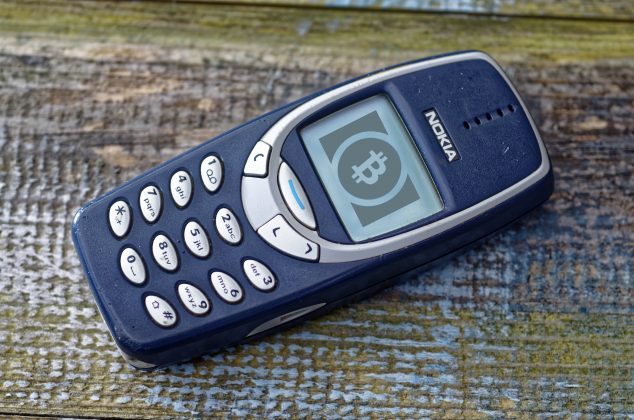 The new service could considerably help raise the adoption rate of Bitcoin Cash (BCH) as it will draw the attention of another market segment. According to Counterpoint investigation, 1.3 billion users own feature phones.

The Electron Cash’s new version of wallet J2ME is available on Githb. “The original python code was rewritten in Java, mostly from scratch, in order to build this wallet. It is currently published on GitHub as an alpha release and is currently being reviewed and tested,” Fyookball explained.