by Ionela C.
in Press Releases

Unlex LTD, one of the oldest blockchain companies, announces the grand opening of its “Unlex Mining” venture, which brings historically high-profit rates offered on unlex-mining.biz and one of the most efficient miner hardware offered on the market.

Last year Unlex LTD successfully completed an ICO to build a new mining center in Iceland. To do this, Unlex ICO raised a significant $77 000 000 caps and burned all tokens to distribute the mining power among the investors under the SPIA contract.

These modern contracts also imply that the company’s investor’s per-contract profit is based on dividend equal to their investment during the private sale and is calculated of approximate Unlex’s net income of $79 million annually.

The Deal of the Century

Announced on February 27, 2020, Unlex Mining signed a contract with BITMAIN company worth at least $58 700 000, companies trading records show. This deal has been selected as one of the most significant events of the crypto mining industry, thus Unlex Mining becomes one of the first cryptocurrency mining companies to offer the Antminer S19 and S19 Pro to the global market.

The Antminer S19 series was unveiled to the world as “industry-leading technology” capable of superior performance and is highly energy efficient. According to BITMAIN’s press release, “the Antminer 19 series safeguards miners for future mining.“

At the time of publication, the total mining power of the SHA-256 algorithm at the Unlex Mining center is 40 P.H. with planned expansion to 80 P.H by 2023.

Also, Unlex Mining’s commitment to incorporate the latest industry’s technologies makes it possible to mine the cryptocurrency with Scrypt, Ethash, Cryptonight algorithms.

Why Unlex Mining Is So Unique?

The main advantage of Unlex Mining is that they don’t chase the quick money but instead reinvest a substantial part of their net profit in equipment upgrade and mining power expansion, which displays a quality that seems to have vanished from the top of the mining business: reliability.

Even the fiat-oriented economists shrugged at this amazing feature of Unlex Mining’s strong economic plan. A feature, whose implementation allows Unlex Mining’s clients to count on passive income with lifetime contracts.

The incredible pace of change in the industry, notwithstanding, an innovative company and it’s unique ICO backed startup is prepping the industry for major changes. The company, Unlex Mining, is a London-born business with a vision to make cryptocurrency mining more user-friendly and less costly to join.

Notice: The company’s information isn’t disclosing because of the NDA agreement

Head of Tradebook Futures Development at Bloomberg from 2001-2005.

Partner at Fusion Systems from November 2005 to December 2013.

One of the blockchain giant management team from 2013 to 2018

CEO of Unlex Mining from July 2018 to present.

Unlex Mining is the world’s leading computing power-sharing platform, enabling global users to mine cryptocurrencies in a transparent, reliable, and convenient way. It saves users from the complicated process of purchasing, installing, and hosting mining machines. Individual miners can enjoy the service with just one click. 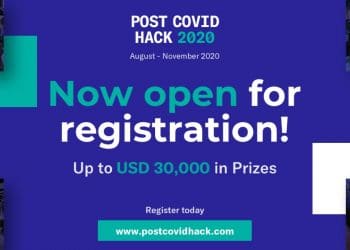 The massive global online hackathon will explore Blockchain technology's potential to respond to social, healthcare, and economic challenges posed by... 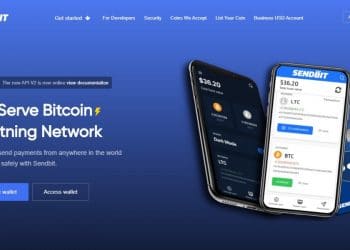 Secure and Fast Crypto Banking Solution and Wallet Only at Sendbit.io

Crypto market fluctuations have deterred many merchants and users from getting involved with digital assets, such as Bitcoin, fearing they... 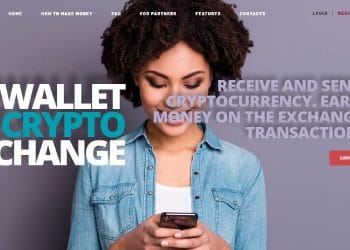 How Can You Make Some Profit with Coins?

We would like to inform you of a unique service that is called Locacoins. What Are Locacoins? This is a... 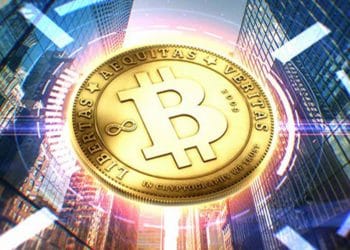 Created by a group of businessmen to offer a global financial market for peer-to-peer cryptocurrency exchange, Buybitcoins aims to make... 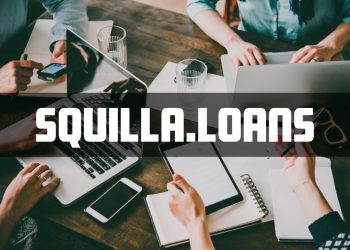 We are happy to share with you the first beta release of our platform. We have ambitious plans to introduce... 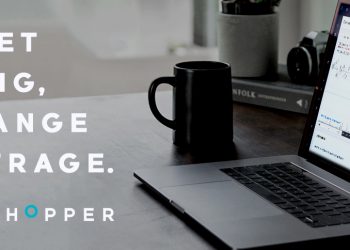