What Are Security Tokens and Why Is the Market Bullish About Them?

by Hellen
in Crypto 101, Finance & Blockchain

If you’re into cryptocurrencies, then there’s a good chance that you’ve at least remotely heard about the so-called security tokens.

Even though they didn’t exist a few years back, nowadays, security tokens are regarded by most crypto specialists as being the next big “step” in the evolution of the blockchain.

Without a doubt, there’s a lot of buzz around security tokens, which is exactly why we will take a closer look at what are these tokens, what makes them different from others, and why is the market so bullish about them.

What Are Security Tokens?

In short, security tokens are cryptographic tokens that pay dividends and interest, share profits, or invest in other tokens or assets to generate profits for their holders.

For a better understanding of the concept, we will also explain what securities are. So, these are tradeable financial assets, which can be debentures, notes, options, shares, stocks, warrants, or bonds.

Securities are used either by governments or by companies in order to raise money for capital markets from various investors. As one can expect, these investors are promised the return of their investment in the form of interest rates, shares of a company, or dividends.

Governments all around the world are still dealing heavily with regulating these types of tokens. The US is notorious for building a litmus test called the “Howey Test,” which is used to determine if a cryptocurrency is, in fact, a security token.

A token usually represents an asset or utility that a company has to give away to its investors during a public sale, commonly referred to as ICO (Initial Coin Offering). Since most ICOs are investment opportunities in a company, most tokens qualify as securities. However, if the said token passes the Howey Test, then it is called a security token.

One of the main advantages is the fact that they solve the liquidity problems of traditional assets (something possible thanks to a technology called smart contracts). To put it simply, security tokens improve upon the basic utility tokens by bringing automation and swiftness to the whole process.

The simplest way to think about these types of tokens is to regard them as a sort of bridge between the classic finance world and the blockchain world.

Why Is the Market Bullish on Them?

Without a doubt, security tokens bring with them a plethora of use cases, which makes them really valuable in today’s financial context.

Security tokens enhance credibility, improve traditional finance, speed up the execution of transactions, remove middlemen, and improve liquidity. These also force governments and institutions to regulate the market required for cryptographic tokens. Since they are more secure than typical tokens, they will earn the trust of more and more investors, which will eventually bring additional liquidity to the securities market.

These tokens are also more cost-effective, more secure, and faster in all aspects of trading. Security tokens are the primary reason why automation will find its way for leveraging the power of blockchains. They will be at the forefront of how companies will implement blockchain.

The tokens are responsible for a new generation of marketplaces and exchanges explicitly designed for them. Some of the most significant innovations in the development of the base infrastructure for the securitization of real-world assets was made by various SECs, such as tZERO and Polymath.

Polymath is an Ethereum platform for security tokens. Its main goal is to protect investors from certain kinds of ICO scams through its security token standard, the ST-20. The website is working closely with regulators to solve one of the cryptosphere’s most pressing issues.

tZERO is a project that’s all about building a platform for crypto security trading. It promotes a 10% gross revenue bonus to all its token holders on a quarterly basis. This could provide companies with a quick way to tokenize their assets on the blockchain and take advantage of familiar concepts like dividends. 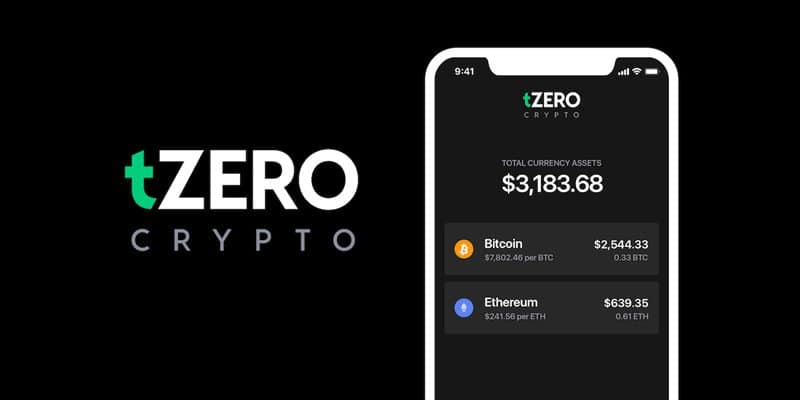 For now, security tokens have a lot less influence on the market as normal utility tokens. However, these tokens may very well prove their worth in the future, a shift which might happen because they are considered to be safer thanks to theywever, she tive, morepe ofrthe strict regulations.

If that is to happen, they will transform equity by allowing every type of ownership to be tokenized.