What is the Lightning Network and How It Works

Without a shadow of a doubt, Satoshi’s legacy to the world, the Bitcoin network and everything it stands for, is one of our generation’s most valuable inventions. Be that as it may, Bitcoin is by no means a perfect concept, even though on paper it might seem so.

Unfortunately, Bitcoin (and all other veteran crypto/blockchain projects, to be fair) suffers from the lack of scalability. If you are a crypto enthusiast, and you don’t know what scalability means, it’s a blockchain’s ability to change/adapt to the changes in the network.

The fact of the matter is that Bitcoin has one of the lowest numbers of TPS within all the crypto world. Bitcoin Cash, for example, boasts 61 TPS. While definitely not an impressive number, it’s still nine times better than that of Bitcoin’s.

The reality is that Bitcoin’s network has been clogged and congested for years on end and, as a result, transactions are slow, and the associated fees are really high. If Bitcoin ever hopes to become the “the payment system of the future” as some of its evangelists call it, it first needs to “up its game,” and improve upon its minuscule seven transactions per second average. 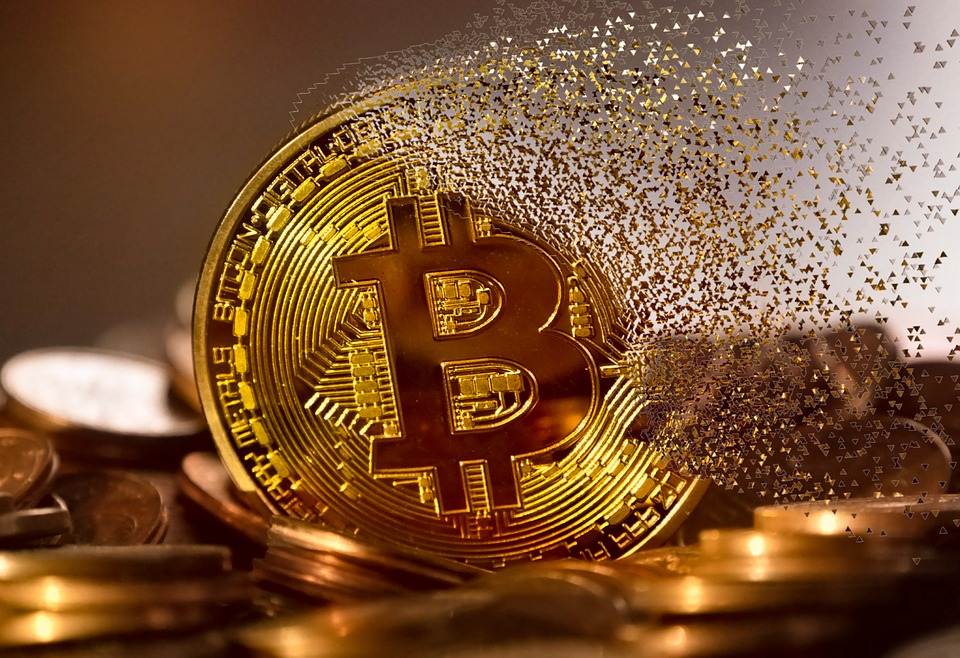 So, by now you’re probably wondering how Bitcoin can fix this problem? As one can expect, over the years, the Bitcoin community and the development team have proposed various technical solutions towards fixing the network’s chocking scalability issues. This is one of the reasons why the world has seen so many networks branching out from the original Bitcoin Core.

However, in the multitude of proposed solutions, there’s one candidate that stands out from the crowd due to its interesting approach, and it goes by the name of Lightning Network.

What is the Lightning Network?

The Lightning Network is a system built on top of Bitcoin that allows users to send and receive payments instantaneously. It’s especially interesting because it reduces both the times associated with Bitcoin transfer and the fees by keeping them off the main network, a solution called “off-chain.”

How does it work?

The way the Lightning Network works might sound complicated to a crypto enthusiast that’s not been in the sphere for too long. However, despite all the required steps we will list below, users should know that everything is done automatically in the background.

To ensure that such fast and cheap, off-chain transactions, the following steps are required. For starters, a multi-signature wallet which holds any amount of Bitcoin is set up by one or both parties is needed. The wallet address will be saved to the public Bitcoin blockchain with the balance sheet included.

Subsequent to setting up this payment channel, the system can be used effortlessly and instantaneously for an unlimited number of times. The thing to note here is that, with each transaction, both involved parties basically sign an updated balance sheet in order to always reflect how much of the Bitcoin stored in the multi-sig wallet belongs to whom.

This new balance sheet is held by both parties and is not uploaded to the blockchain. The main advantage here is the fact that whenever there is a dispute, or the payment channel is closed, both parties can use the most recent mutually signed balance sheet to pay out their share of the multi-sig wallet.

The two parties can keep track of their payments, thus avoiding expensive and time-consuming interactions with the blockchain. The neat thing is that if there is some sort of dispute regarding balances on the Lightning Network, the most recent balance sheet provided by any one of the two parties will decide how the funds will be split up. Lightning’s architecture is based on smart contracts and, thus, it’s trustless.

Within the Lightning Network, users can transfer funds with literally anyone who is connecting on the same network. Users are incentivized to run connection nodes through small fees and benefit each time a transaction is carried out on one of their nodes.

Since the Lightning Network has a relatively low level of security, it’s currently used for small transactions (microtransactions), meaning that larger ones will still be carried out on the original Bitcoin protocol.

Who created the Lightning Network?

According to the official whitepaper, the network is the brainchild of Joseph Poon and Thaddeus Dryja. Nowadays, there are three teams that are working together to ensure the proper functionality and the development of the Lightning Network: Blockstream, Lightning Labs, and ACINQ.

What are the atomic swaps?

One of the most noteworthy features of the Lightning Network that are currently being tested is the cross-chain atomic swaps. As their name suggests, the atomic swaps allow transfers of tokens to be performed between different blockchains. This method might prove to be very good for the platform as it provides its users with a quick way to by-pass cryptocurrency exchanges.

The first test of exchanging tokens using atomic swaps took place between Bitcoin and Litecoin and has proven to be a success. To be more precise, as long as two blockchains share the same cryptographic hash function, their users will be able to share funds and tokens from one chain to another directly.

Pros and Cons of the Lightning network

Other pros include the fast transaction speeds, the small transaction fees, and the fact that by taking transactions off-chain, the Lightning Network (even if they are small) inevitably decongests the main Bitcoin platform.

Sadly, the platform is not yet fully operational, and it can’t be used on a very large scale. Other drawbacks might include the huge complexity of channels and the fact that the channels are capped.

The Lightning Network is an exciting project that promises to make Bitcoin better for everyone. However, the network still has a far way to go until it is able to handle Bitcoin’s massive transaction volumes. If the Lightning Network will fix most of Bitcoin’s problems remains to be seen.

XRP Ledger Displays a Transaction worth $150 Million in XRP