Litecoin (LTC) Review: Is LTC an Alternative or Complementary to Bitcoin?

Litecoin is one of the oldest cryptocurrencies on the market which function in a similar manner to Ethereum and Bitcoin. While it features many of Bitcoin’s main features, it was conceived to enable instant, near-zero cost payments worldwide.

Litecoin’s team describes the coin on its official website as a currency that doesn’t want to serve as an alternative to bitcoin, but as its complementary:

“With substantial industry support, trade volume and liquidity, Litecoin is a proven medium of commerce complementary to bitcoin.”

Litecoin was created back in 2011 by a former Google employee named Charlie Lee. Lee believed that the code on which Bitcoin was based had too many flaws, so he introduced a coin that promised to solve this issues.

On October 7th of that same year, the first release was made via an open source client on GitHub. Litecoin’s first release was a fork of the Bitcoin blockchain. The major enhancement that it had over Bitcoin was its decreased block producing time (2.5 minutes, instead of BTC’s 10 minutes).

Litecoin has a few notable features that set it apart from the other cryptos. These are the following:

The Litecoin blockchain was designed to support a higher transactional volume than Bitcoin. By implementing frequent block generation, Lightening, and Segregated Witness (SegWit), the Litecoin network handles high volume transactions without requiring the software to be modified in the future. This makes Litecoin more convenient for merchants and customers as it has faster confirmation times and lower costs.

Litecoin uses an algorithm called Scrypt which regulates the mining process for new coins, enabling a higher degree of parallel processing and is more accessible to miners than a more traditional algorithm. This facilitates the mining of Litecoin without requiring ASIC-based mining hardware necessary for mining coins using the SHA-256 algorithm.

Each Litecoin block consists of 25 LTC, an amount which halves every 4 years or roughly every 840,000 blocks.

Litecoin was initially a Bitcoin fork and as because of this, the two currencies still have many features in common. As a result, LTC is one of the most well-integrated cryptocurrencies in the sector and is supported across a variety of industries, and via crypto exchanges, platforms, ATMs, online and offline shops, web casinos, and developers.

To find more information and the list of services and exchanges that support Litecoin, access the Litecoin Wiki, and for real-time updates stats, check out Litecoin Block Explorer Charts.

Litecoin is open source software. The project was first released under the MIT/X11 license, which enables users to run, modify, and copy the software and to distribute modified versions of the software. Litecoin features a transparent release process which lets users verify the binaries and their corresponding source code.  The source code for Litecoin Core is available for anyone to access on GitHub.

Litecoins have the option to be encrypted. This allows you to secure your wallet, view transactions, and check your account balance from Litecoin’s proprietary wallet. Before you transfer Litecoins, however, you’ll have to enter your password. 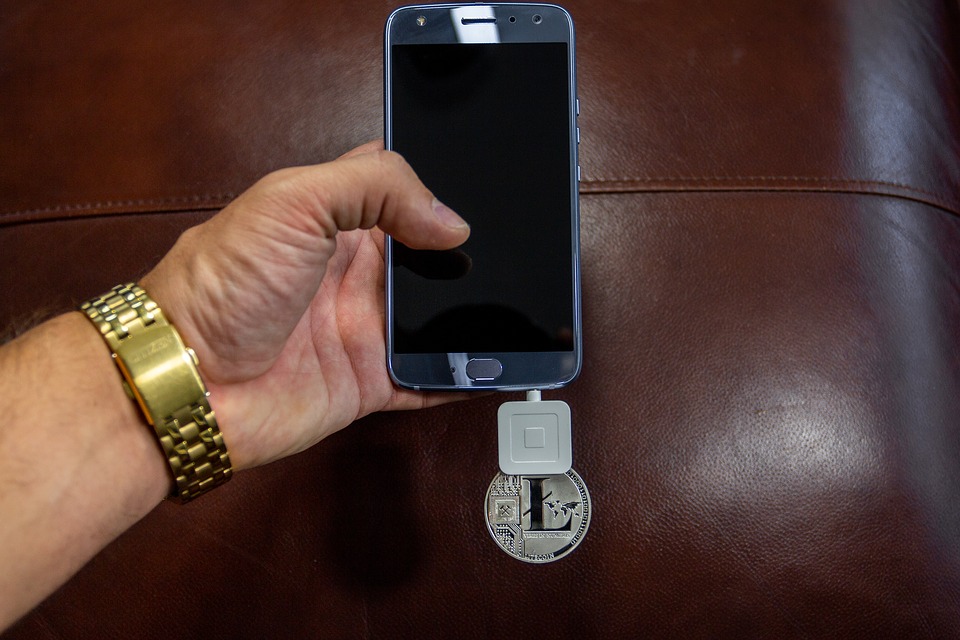 Litecoin employs Scrypt for its proof of work algorithm, which is a sequential memory-hard function which needs more memory than an algorithm that isn’t memory-hard. That usually means miners need more memory compared to blockchains that don’t employ Scrypt.

The purpose of using Scrypt was to enable the simultaneous mining of both Bitcoin and Litecoin. It was also selected as a way to make GPU, FPGA, and ASIC mining more advantageous than CPU miners.

The algorithm was specifically designed to make it costly to execute large-scale custom hardware attacks which require the use of large amounts of memory.

The Litecoin blockchain intends on releasing 84 million Litecoins in total, which is four times the total amount of Bitcoin.

Designed to be the lighter version of Bitcoin, Litecoin certainly possesses enough traits to keep up its popularity and increase it over the years to come.

Litecoin is currently ranked as the 7th cryptocurrency according to market capitalization. It is currently trading at $57.95 USD, and 58,590,377 LTC are in circulation as of now. Learn how to buy litecoin with this guide.