by Anca F.
in Cryptocurrencies

Bitcoin, Ethereum, and Ripple are currently the top three cryptos on the market. Let’s analyze some of their past prices in order to come up with a price prediction for these coins for December 2019.

November proved to be very bearish for Bitcoin, and it seems the coin has started December with the same downtrend. Bitcoin fell from $9,000 values and traded in the latter part of the month between $7,000 and $7,800.

December saw the coin trading at $7,500 and continued the bearish trend as until December 6th, the coin was trading at around $7,200. There were some signs of recovery afterward, as BTC climbed back up to $7,500 the following day and traded around that range until December 9th.

Again, the coin started losing its value. Today, December 13th, Bitcoin is trading at $7,265.21. A possible correction may push the coin to $7600. If it fails to do so, Bitcoin could reach the November low once again.

The latest price rejection hints that there could be a bullish action in the making that could allow buying to $7500 and $7600. Still, the coin needs to break the channel at $7300.

Short-term, Bitcoin looks bearish, and if BTC fails to break $7300, the downward trend may continue.

Coinswitch made a very optimistic Bitcoin price prediction, estimating that BTC will reach $23,500 at the end of the year.

Beincrypto forecasted that for December 31, 2019, they obtained different prices by using two methods, with one resulting in a price of $10,600 and the other $8780.

Ethereum is also started December on a bearish note. ETH started the month at $152, but now, December 13th, it has trouble maintaining itself at this resistance level. On December 4th, Eth dropped beneath the previous December support at $145 and continued to make a new low at $140.

If Ethereum were to go lower than $140, the bearish pressure would push the price to $133.50 (November lows). In order for the coin to see a bullish recovery, the cryptocurrency needs to rise and break the $158 level.

Longforecast predicted that ETH would have a price of 151 Dollars, a maximum price of $153, a minimum price of $121, and an average price of $139 for the month of the December. The site also calculated that Ethereum would close the month at $132, change for December -12.6%.

Coinswitch’s Ethereum price prediction forecasted that ETH would reach the $1449 level at the end of 2019.

Technology expert of Thomas Crown Art, Ian McLeod, predicted that Ethereum might reach something more than $500 by 2019.

CEO Nigel Green of the deVere Group forecasted that Ethereum would hit a price of $2500 by the end of 2019.

TradingBeasts’ Ethereum price prediction for the end of the year is $908, with the average price fluctuating around $650.

XRP started December at $0,226466, showing a slight recovery after, in November, it traded around $0.221-$0.23 support levels. However, XRP started declining the next day and dipped below the $0.22 level. Until December 5th, XRP struggled to get back to $0.22, but then it broke past successive resistance levels until it reached the newest month high of $0.23 on December 8th.

However, XRP failed to maintain these new values and began slipping again to $0.22.

On December 11th, the Ripple cryptocurrency opened the day at $0.223. The price traded to $0.224, but then it slipped to $0.220 by 1.66%. Also, on December 12th, the currency started the day with a small increase, but then Ripple dropped down to $0.217 by 2.54%. The intraday trading activity of Ripple is speculated to remain uneventful, and the price movement shows no signs of recovery.

TradingBeasts’s XRP price prediction is that by the end of 2019, the coin will have a trading price of $0.347.

WalletInvestor believes that in December, the coin may drop to $0.04.

UK tabloid newspaper, The Daily Express, forecasted that XRP could surge to $5.06 by December 31st, 2019. 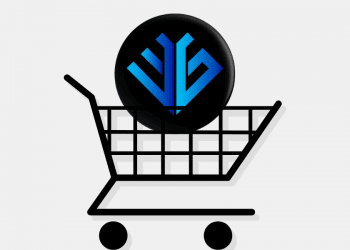 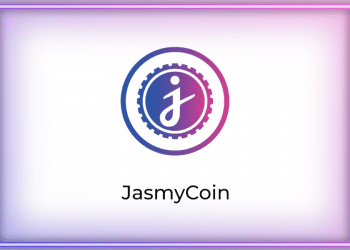 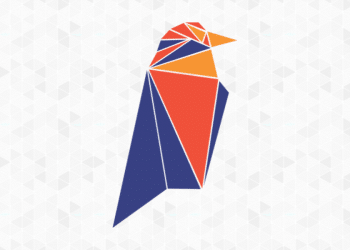