Bitcoin vs Ripple: Biggest Differences Between BTC and XRP

Bitcoin was created to be a form of peer-to-peer electronic cash which was created in 2009, making it the world’s first digital currency to be secured by cryptography, and which did not have any central authority to govern it.

Bitcoin holders are able to send and receive the coins among each other, with all transactions being stored in a public ledger called the blockchain. Any transaction recorded on the blockchain cannot be removed or modified in any way. These transactions are confirmed and the network secured by miners, that through their computing power solve complicated mathematical equations.

XRP coin appeared later on the cryptocurrency scene. It was launched in 2012 by the San Francisco-based fintech company now known as Ripple. Ripple’s objective is to improve and enhance the process of international payments between banks which is currently in place.

This is why the company developed their native digital asset of the XRP Ledger, a decentralized ledger powered by a peer-to-peer server network, the coin serving as a liquidity source for banks and payment providers which make international payments.

XRP acts as a link between different fiat currencies which used over the Ripple network, enables users to send payments that settle in four seconds, with a minimum cost of 0.00001 XRP.

Bitcoin is digital money that can be transferred among users through a peer-to-peer network, being intended to be used as an alternative to fiat currency.

XRP is used by banks and major corporations to make faster and cheaper money transfers. XRP bridges different fiat currencies which enables their transfer via the Ripple network.

Differences between Bitcoin and XRP

Bitcoin was developed to enable peer-to-peer transactions that don’t require the supervision of a third party. The purpose was to eliminate the need for banks and other financial institutions.

But while Bitcoin is against the use of a banking system, Ripple is quite the opposite. Rather is more focused on working with the banks to assist them in making more efficient global transfers.

Decentralization is one of the key underlying philosophies on which Bitcoin and many other cryptocurrencies are based. Bitcoin is an open-source currency supported by a dedicated community of developers.

Ripple is owned by a private company which makes available its products and services to banks and other companies. Ripple has been heavily criticized for its level of centralization, mostly due to a 2015 incident when the funds of Ripple founder Jed McCaleb (which left the company) were frozen, and because Ripple has locked up 55 billion XRP in escrow.

Bitcoin has a total supply of 21 million coins and approximately 17.3 million BTC (nearly 82% of the total supply) in circulation. The entire coin supply is expected to be mined by 2140.

XRP has a maximum supply of 100 billion tokens, and all of them have been created. The XRP supply decreases each time a transaction is made, as a small amount of XRP is destroyed as part of each transaction. 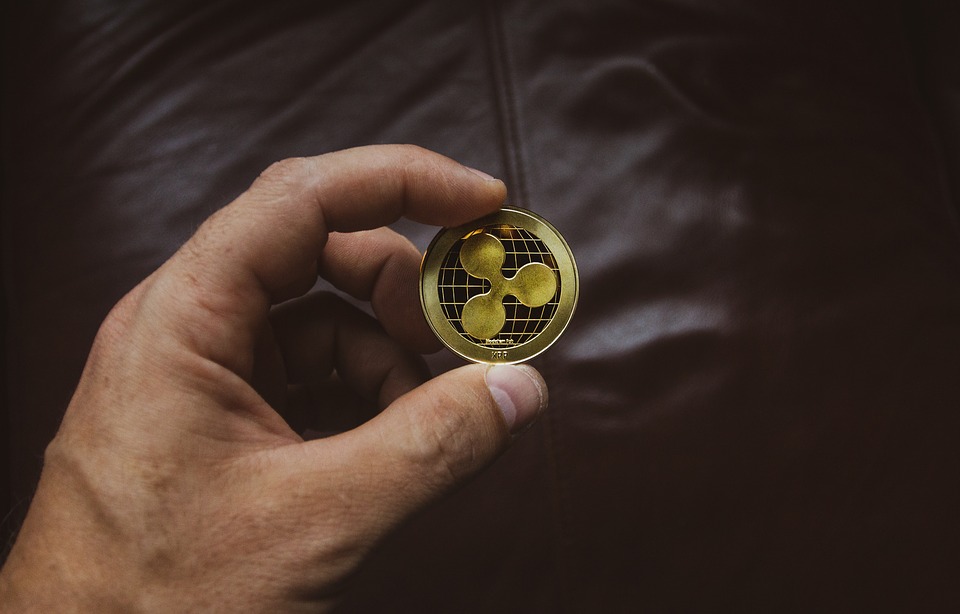 Bitcoin and XRP also differ greatly functionality wise. Bitcoin takes nearly 10 minutes to confirm a transaction, while processing times can extend even more during periods of intense network bottlenecks. Average transaction fees varied anywhere from $0.50 to a brief peak of over $50.

Crypto coins require users to set up a wallet where they can be stored. The same applies to both XRP and BTC.

When it comes to storing Bitcoins there is a wide range of wallets available, ranging from hardware wallets to desktop, mobile, web and paper wallets. XRP lacks this diversification, but there are still multiple options that support the coin. 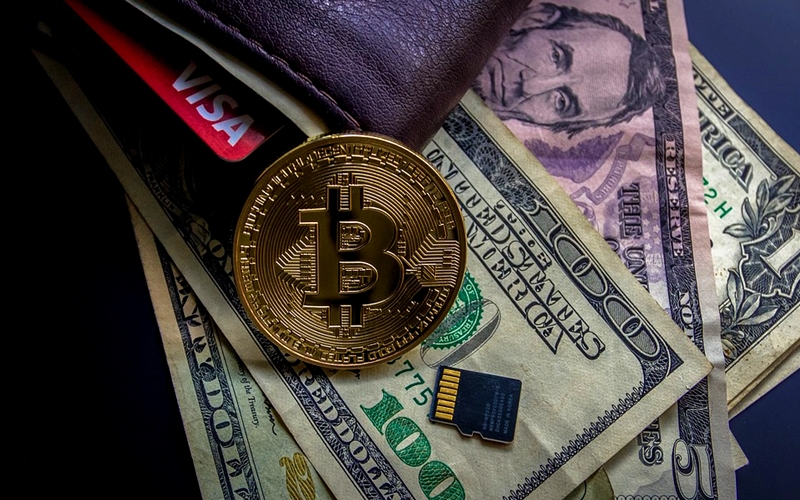 Another difference would be that storing your XRP requires that you pay 20 XRP. This means that if you have a balance of 100 XRP, 20 of them will be subtracted from them to pay for your wallet’s maintenance. Bitcoin does not require such fee.

Bitcoin and Ripple are cryptocurrencies based on different philosophies and functionalities and created to serve different purposes. XRP isn’t aiming to dethrone Bitcoin, but that doesn’t mean it isn’t a valuable asset to be considered for investing.